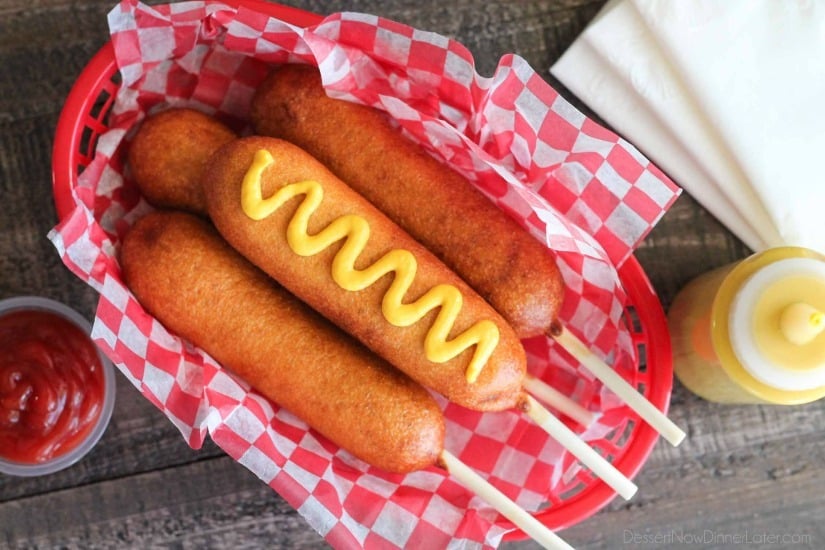 This mouse study attempted to track multivariate effects of Macronutrient ratios (protein, fats, carbs) on longevity and health markers in mice that could eat ad libitum (as much as they wanted)

Some things of note:
▶️High protein ratio diets were associated with shorter lifespan. Eating protein activates mTor, which is an amino acid sensing compound that is associated with aging. The mice who ate low Prot:Carb ratios lived an average of 30% longer as the ratio decreased. mTor and Insulin are strongly implicated in the aging process.

⭕️This is why fasting and minimizing mTor signalling through windowed eating has become such a big thing. It’s also why keeping your insulin levels more steady is a big goal. There’s a balance between getting enough protein to maintain muscle mass as we age, and the artificially fast aging that comes with constant mTor activation.

▶️The mice all stopped eating at a certain protein and carbohydrate ceiling, whereas they would consume more daily calories as fat when given the opportunity. The hunger/satiety hormone ghrelin/leptin sense protein and the feedback mechanisms to stop eating are stronger with protein and carb.

⭕️This agrees with the common problem with people doing keto diets who focus on getting ‘enough fat’ rather than having a protein target, and then filling in the rest of their daily energy requirements with fats. The ketogains guys call it the ‘protein leverage hypothesis’

▶️As the mice aged, their bodies were less concerned with getting enough protein, and more with ‘volume of food’. This led to an overall drop in calories for the mice eating the low caloric density chow (in which the food was cut by indigestible fiber). And a relatively higher caloric intake in the old mice eating the high density chow.

⭕️Since your grandma doesn’t have the appetite she used to have, make sure her foods are calorically dense so she can maintain as much muscle mass and slow age related muscle loss and bone density loss.

⭕️I had to dig for this bit of information in the supplemental info, but I assumed this would be the fat they used. I would like to see this done again with a saturated fat like butter, ghee, or avocado oil to see if anything looked different.